jfd, 20.11.10
Portugal: Again plays host - at the epicenter of critical decisions on war

LISBON, Portugal (CNN) – It was the kind of moment that made me feel like my heart was beating outside my chest. My hands were sweating, my mouth was dry. There was palpable anxiety inside the modest conference room where a small group of U.S. journalists traveled to Portugal's Azores Islands.

It was March 16, 2003, and I was part of the pool rotation accompanying President George W. Bush for an emergency war summit. We flew for about five and a half hours to the Portuguese island of Terceira, in the middle of the Atlantic Ocean, to an American airbase.

My fellow journalists and I sensed what President Bush had warned earlier, that this indeed was "the moment of truth." 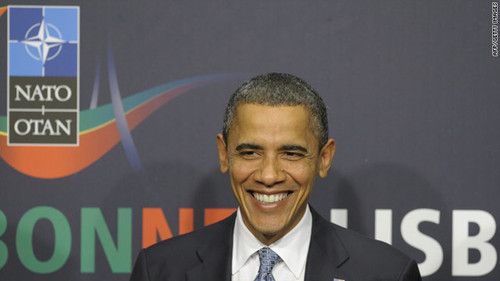