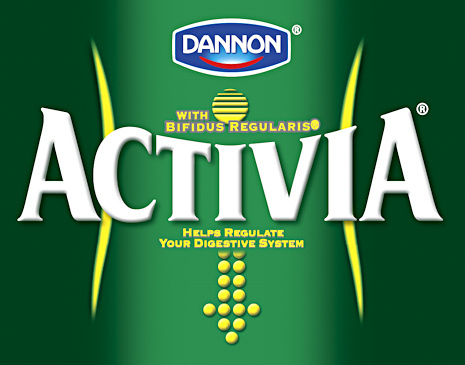 Ever been around a bunch of old Jewish women playing cards? One way or another the conversation will eventually lead to a discussion about bowel movements..SWEAR...My friend Pearl will go into a stupor if she holds a royal flush in her hands and HAS to immediately tell us about her constipation.

Remember Jamie Lee Curtis telling us if we eat Dannon yogurt, we will s**t regularly? That our digestion would be smoother and we'd be less likely to get sick?? Well, turns out it was all mostly BS.

The Federal Trade Commission had been looking into it, and determined that Dannon was seriously exaggerating what the "probiotic" bacteria in Activia could do. Under both state and federal law, products can only advertise themselves as health cures if they're actual drugs...so...you can't advertise a food as a cure. (Tell that to the acai morons.)

The FTC also couldn't find legitimate scientific research or proof of Dannon's claims. (Cuz after watching years of "Bewitched" reruns, you know they make these claims up by pullin them outa their asses.)

They sued Dannon. Dannon settled, and will pay $21 MILLION to 39 states. Looks like Dannon had a bowel movement, and it wasn't cuz of their yogurt.